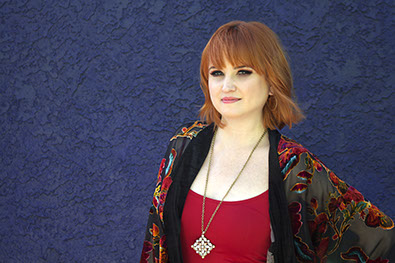 Sassy began her directing career as just a junior in film school at Chapman University and a drive to make an independent feature film.  The film was initially labeled "too ambitious," but by December 2007, it was completed, turning a profit and screening in indie theaters around the country, largely due to her cultivating a hype with the emerging entity, "social media." From there, Sassy continued to jump at the release of innovative film equipment as it unfolded. The Red Camera, digital SLR, and most recently, 4k. She was the first filmmaker to create a narrative short with audio on Google Glass, and quick to adopt the web series as a dynamic and affordable medium, despite its initial stronghold as a male dominate arena. Her resourceful and confident style has emerged as a pioneer in the genre of female-driven comedy online.

For Sassy it's about what's next in technology paired with showcasing quality entertainment in the most effective and accessible means for its audience. Since 2006, Sassy has directed two FEATURES, multiple award winning SHORT FILMS, COMMERCIALS, MUSIC VIDEOS, SPECS and WEBSERIES. 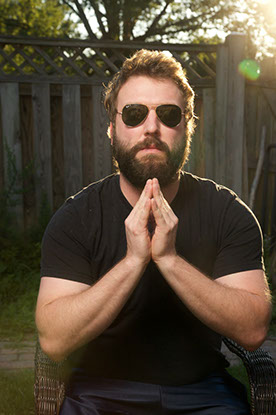 Shawn is an award winning Video Production Specialist who has had a passion for video since the age of 10. As a result, Shawn has vast experience with covering nearly every aspect of video production: live television broadcast, music videos, documentaries, award videos, weddings, commercials and movies. In 2015 Shawn earned a Master's Degree in Film and Video Studies from George Mason University.

​In 2016 Shawn directed, wrote and edited a short film. The film was accepted into 14 film festivals worldwide won 5 awards and nominations, including "Best Dark Comedy" from Top Shorts Film Festival. 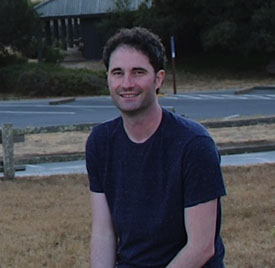 Nanak McCann has eight years working in film and commercial media.  As a Screenwriter and Producer he has worked on multiple feature productions for Streetlight Films, and DGK, including Borderland staring Bruce Dern and Peter Fonda.

Nanak is the Director of the short film For Maj, and the writer of Pawned, which screened in festivals across the globe, including the Beijing IFF.

Nanak was born and raised in Mendocino County CA, with portions of time in Nayarit Mexico. As an experienced crew member and creative, Nanak brings his diverse set of skills and passion to all his projects. 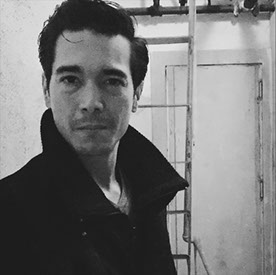 Regan Young has been producing independent projects since 2012 when he made his directorial debut with his short film, Marza. Based on a true story of the heroism and sacrifice of Afghan children Regan met while deployed to Kabul, Marza went on to receive many accolades and awards, and to set the tone for his follow up projects. He believes in and pursues films that share a positive outlook and uplift their audiences; notable highlights include: The Catcher, Street Ships, and the feature film This Is My Year. Originally a classically trained musician from Arlington, VA, Regan is a Marine combat veteran of Iraq and Afghanistan.

Rob has worked in many realms of the industry including music, film, television and advertising.  He currently works out of 740 Sound as a mixer and sound supervisor for long form projects, earning an MPSE Golden Reel nomination for Intel's “What Lives Inside”. 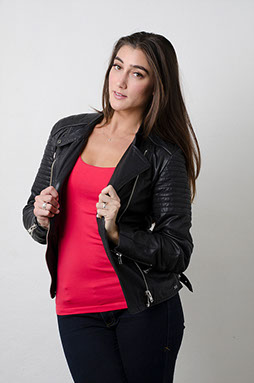 Monica’s career spans across all forms of entertainment. Having grown up in the theater and a dancer, it was only natural that she would be chasing a career in the arts. After obtaining a film degree she set out to explore the world and lived in Europe for 4 years were she had the fortune of working on many video & live performance projects as a director, editor and producer. She also found a new passion for photography and upon her return to Los Angeles held a position with a 25 city touring dance convention. She is currently furthering her education and working freelance in LA. 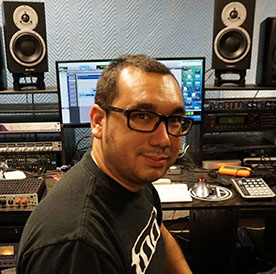 Jonathan Scott is a native to Los Angeles and has been an audio engineer for over 15 years now. He began his pursuit of audio engineering in his early high school years and holds an associate and bachelors degree in audio engineering from Citrus College and Cal State Dominguez Hills. Jonathan has worked with various artists, bands, and has done countless music supervision for films and television. He has also worked for companies such as the Recording Connection (RRFC) and Yamaha commercial audio. He currently works as a freelance re-record mixer and music supervisor for cinematic arts. 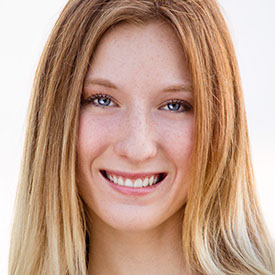 Cathy Gloria is a native Floridian who plans to move to Los Angeles upon graduation at the University of Florida. Although studying Journalism, she is a movie fan at heart and wants to make a career working in film. She began working on music videos such as "Brown Sugar" featuring Ray J and Lil Wayne with New Revolution Studios in Miami and since has worked on Weedland.