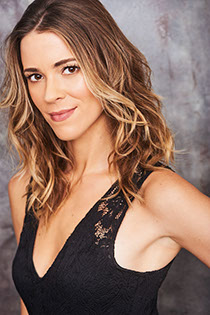 Kay Aston is an LA-based actress, although her heart came of age in the Midwest. Kay attended Cal State Fullerton where she received her MFA in acting.  Some of her favorite roles there include Helena in A MIDSUMMER NIGHT'S DREAM and Lydia in BIG LOVE.  Upon moving to LA, she helped to found the Coeurage Theatre Company.  She produced, directed, and acted in multiple productions, including the original production HEAD OVER HEELS by Eric Czuleger.  She has had great success in commercials, working for Volkswagen, Nike, Overstock, Dannon, Gillette, and the international company Iberogast (she did the commercial in Russian!).  Recently she shot a large costar on THE AFFAIR (Showtime), directed by Academy Award nominee Mike Figgis (Leaving Las Vegas). Kay has also recently starred in an indie pilot WEEDLAND, an episode of MY CRAZY EX (Lifetime), and THE VISIT. In her spare time, Kay mentors students at her favorite acting studio, Speiser/Sturges Acting Studio, where she finds great satisfaction imparting the craft she has devoted herself to. 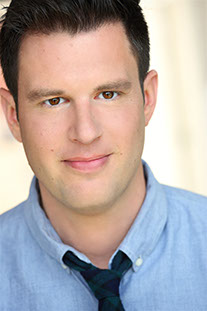 Hudson Phillips was born in, Galion, Ohio and spent his schooling days in Akron. He caught the bug for acting after being heavily involved in his high school sports, and landed his first gig on a runway show for Redken Hair. After numerous roles in local independent films and commercial in the Columbus region, Hudson took the big leap to Hollywood.

Hudson's career in Los Angeles took off right away, where he played pro golfer Jack Woods, in the webseries "Two Faced." This landed him with the Malbiu Artist Agency.

Since moving to Hollywood, Hudson has acted in commercial roles for companies such as Papa Johns, and Chevy, as well as starring in numerous independent films and TV shows such as, One More Round, Act of Contrition, A Single Girls Show and Weedland. 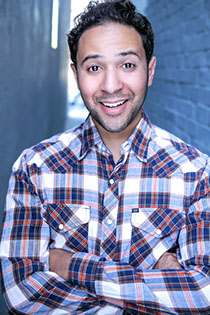 Warm and charming are some of the words to describe Javier Marquez. Born in New York with one desire, to entertain. Hebegan his career with a short film called "St. Paul" Winner of the HBO Latino Film Festival that year. Although most of his credits are in film he started his training at HB Studio in New York learning technique and scene study. Currently, he continues to learn his craft with Marta Dubois in her intensive, technique and scene study class of the great American plays. Javier loves to play sports to stay active. Presently, he enjoys traveling, getting to know his new home, Los Angeles. With anexcitement to work on motion pictures we are sure will you know the name Javier Marquez. 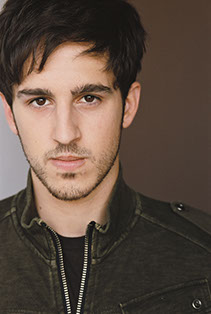 Eric Lloyd is an Los Angeles based actor, musician and producer. Lloyd is best known for work as a child actor in such roles as Charlie Calvin in Disney's The Santa Clause film trilogy,[2] and as "Little John" Warner in the NBC television series Jesse. He has enjoyed working with Sassy Mohen for over ten years in works such as About Abby, True Perfection and Weedland. 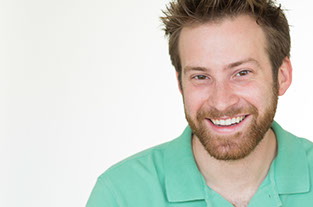 Robert Walters is grateful and honored to be part of such a fun and rewarding production. Thank you to everyone who worked hard and tirelessly to make this project great. Robert can also be seen on the VetTV streaming service in "A Grunt's Life," and "The Let Down," as well as the upcoming AEA production of "4Play: Sex in a Series." 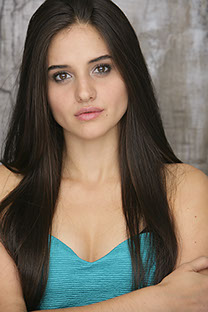 Christine Lekas was born and raised In Atlanta. After getting a degree in psychology from the University of Vermont, she pursued a career in acting. She has worked in commercials, film, and TV. She is currently going back to school for mental health counseling. 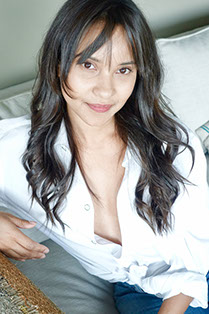 Mair was born in Los Angeles and raised in the San Fernando Valley. At a young age she was intrigued by the entertainment industry and tried her hand at acting by taking classes and going on commercial auditions. As a teenager she pursued her interest in fashion and studied Product Development at FIDM. While working in the fashion industry she decided to revisit her passion for story telling and began taking acting classes again. She quickly discovered a strong desire to make acting her priority. Reinvigorated and committed to the craft, Mair has spent the last five years training in Meisner, Stella Adler, Alexander, and other various techniques to act truthfully within the given circumstances of a story. She is inspired to tell universal stories with social, political, and human appeal. 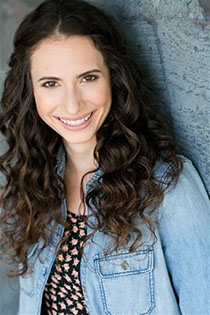 Sammi LeVine is an actress from Chicago, IL. Credits include Switched at Birth, Never Drinking Again, This is My Year, and A Single Girls Show. She's a member of the Loft Ensemble Theater Company. 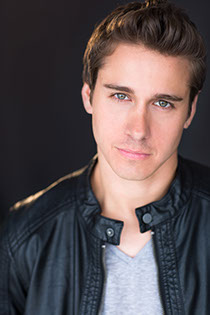 Tony Christopher was born and raised in Houston, Texas.  Studied acting in Los Angeles at many different acting studios and was in TV shows like NCIS and Private Practice.  He acted in plays and several independent films.  He is currently studying and acting in NYC but plans on returning to California soon to the beautiful weather. 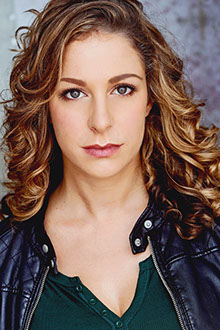 Ana Lopes is an award-nominated Actress and the youngest Portuguese Actress with the longest film credits. She was born in Coimbra and raised in the São Miguel island, in the Azores. After graduating in Law in Lisbon and performing on many of the most prestigious Portuguese stages during college, Ana moved to Los Angeles to study Acting and Film. She has since then been working between the United States, the United Kingdom and her native country.